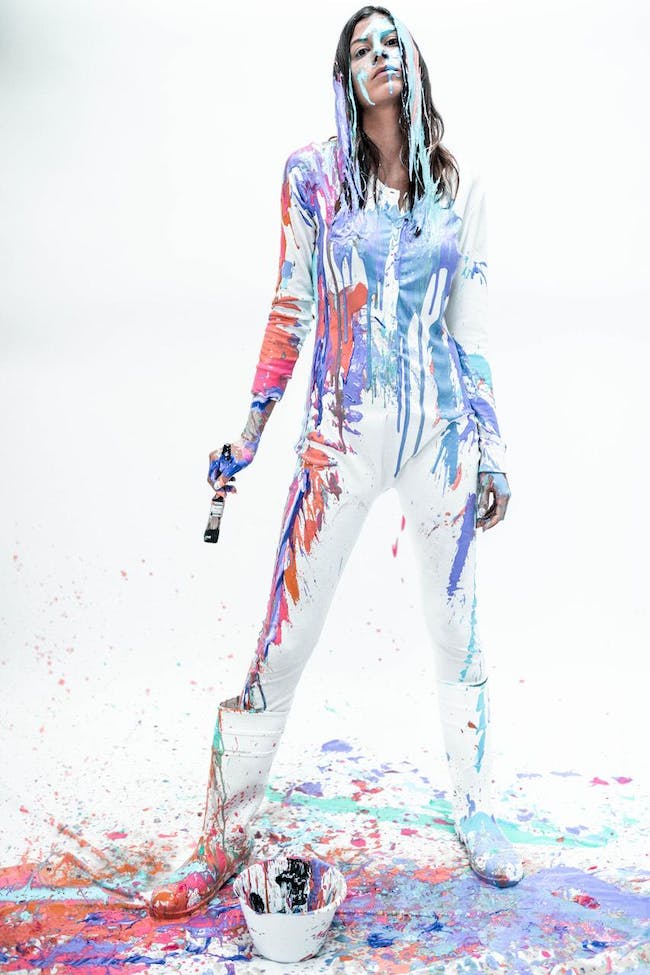 The solo debut from Katie Toupin, Magnetic Moves takes its title from its spellbinding opening track, a song that’s quietly defiant in its bending of reality. “It’s about being bold and being brave, and using your magnetism to create the world you want to live in,” says the L.A.-based singer/songwriter. “The whole album came from a place of wanting to be completely direct, in a way I never felt I could before. I think it’s important to let yourself show your heart like that.”

Grayson is on a mission, a “damn fool idealistic crusade”, to find meaning within the human experience. His ship is his wit and his main weapon is melody. Fueled by the high of songwriting and the buzz of creation, Grayson, right now, is probably in the shower, listening to a minute by minute recap of the entire Star Wars saga while in his mind he is planning his next attack on the meaning of life.

Youngling Grayson, hailing from planet Charlotte of the system North Carolina, began his mission in high school, learning guitar, writing songs, and singing in school theatrical productions. In college at Clemson Grayson formed the band The Dipping Skinnies and played100 shows a year touring the southeast quadrant of the U.S. Galaxy.

When The Dipping Skinnies made the hyper jump to Nashville to record an album, apprentice Grayson knew that Nashville was where his power would grow. As his strength and skills were growing Grayson made the run to Nashville in the year 2017 ABY, he did it in 12 parsecs.

Since landing in Nashville Grayson has released several singles and secured an artist of the week spotlight on Nashville’s Lighting 100 Radio with his single, “I’m Supposed to Love You”.

Grayson remains steadfast in his mission, never abandoning his post, continuing to search the galaxy for an answer that ultimately lies within himself. Grayson is releasing a new single in October and boarding a vessel to embark on a tour of the eastern and midwestern UnitedStates and southern Canada opening up for his loyal companion Katie Toupin, formerly of Houndmouth…