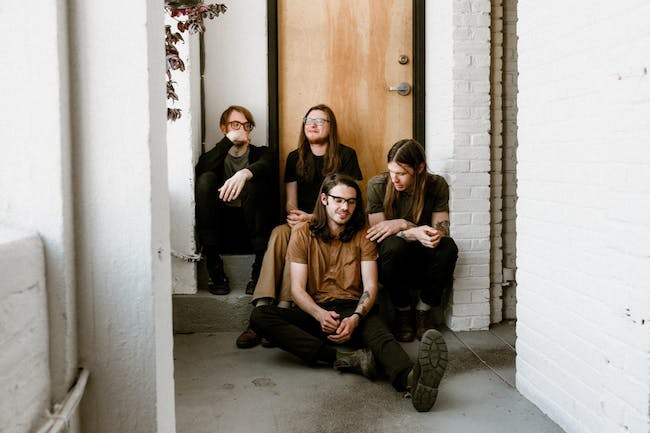 Across the previous Slaughter Beach, Dog albums, Jake Ewald has crafted a specific sound. It’s one that incorporates pop music, indie-rock, folk, and just the faintest dash of punk in order to create something that’s accessible but still artistically rich. With Safe And Also No Fear, the band’s third album, Ewald has abandoned his usual practices in service of creating something that, try as one might, isn’t so easy to describe.

In the wake of 2017’s Birdie, an album awash in warm tones and bubbly pop hooks, Safe And Also No Fear can’t help but feel like a turn toward darkness. It’s not one that’s instigated by the outside world—as inescapable as it may be—but instead the dramatic shifts of a person’s interior life. Where Ewald once offered tightly woven vignettes about characters that mirrored the people in his life, Safe And Also No Fear finds him naked at the album’s center, questioning everything he knows about himself. Around him, bassist Ian Farmer, guitarist Nick Harris, and drummer Zack Robbins spin out songs that are dense, swirling amalgams of difficult questions and hard-earned realizations—the kind that can’t be expressed through the accepted structures of pop music.